Given the target market, we did some research on the type of entertainment they seek. As a result grime music was the top entertainment and genre. We then planned to make edutainment content. Entertaining but also educational content. We wanted to do this in the most visually recognisable and pleasing way, that resonates with those at most risk. So we worked with one of the Uk top music producers Mr Snowman and Vader one of Birmingham’s biggest MC’s to create a soundtrack that tells a story. Theo Thompson wrote the county lines story using key storytelling principles for social media. Mc Vader then wrote the lyrics based on the story. The visuals were directed, filmed and edited by us.

As a result of this campaign, the video went viral locally. It had a deep impact and opened a lot of young people and parents eyes to the reality of the dangers facing young people. Over 80k people were reached with the video. With over 30k viewing the video. This resulted in greater awareness. Along with this, we had over 15 parents come forward to form a group that works with Young Solihull and the Police to keep young people safe. West Midlands Police have also used the video for multiple national campaigns and it will be played in schools up and down the country.

From the success of the above, we were also commissioned by the Police to create two more video advert edutainment videos. This was to highlight the dangers of online activities for a young girl and a young boy. So with some research, we found that highlighting the danger of a Catfish online would be useful. Catfish is someone who uses a fake identity to deceive the person they are speaking to. In a young girls case, this often leads to sexual exploitation. We crafted a story based on real-life events and our storytelling principles. We then worked with Mc Vader again. After the song was put together we then put together a storyboard that would pique interest and get the message across online. As a result, we reached over 112k local people with more than 60k full video views. We were flooded with messages from young people and parents thanking us for the insight. Some families have contacted the Police because they have recognised the signs of a Catfish from the video. The community also shared the content to their networks. 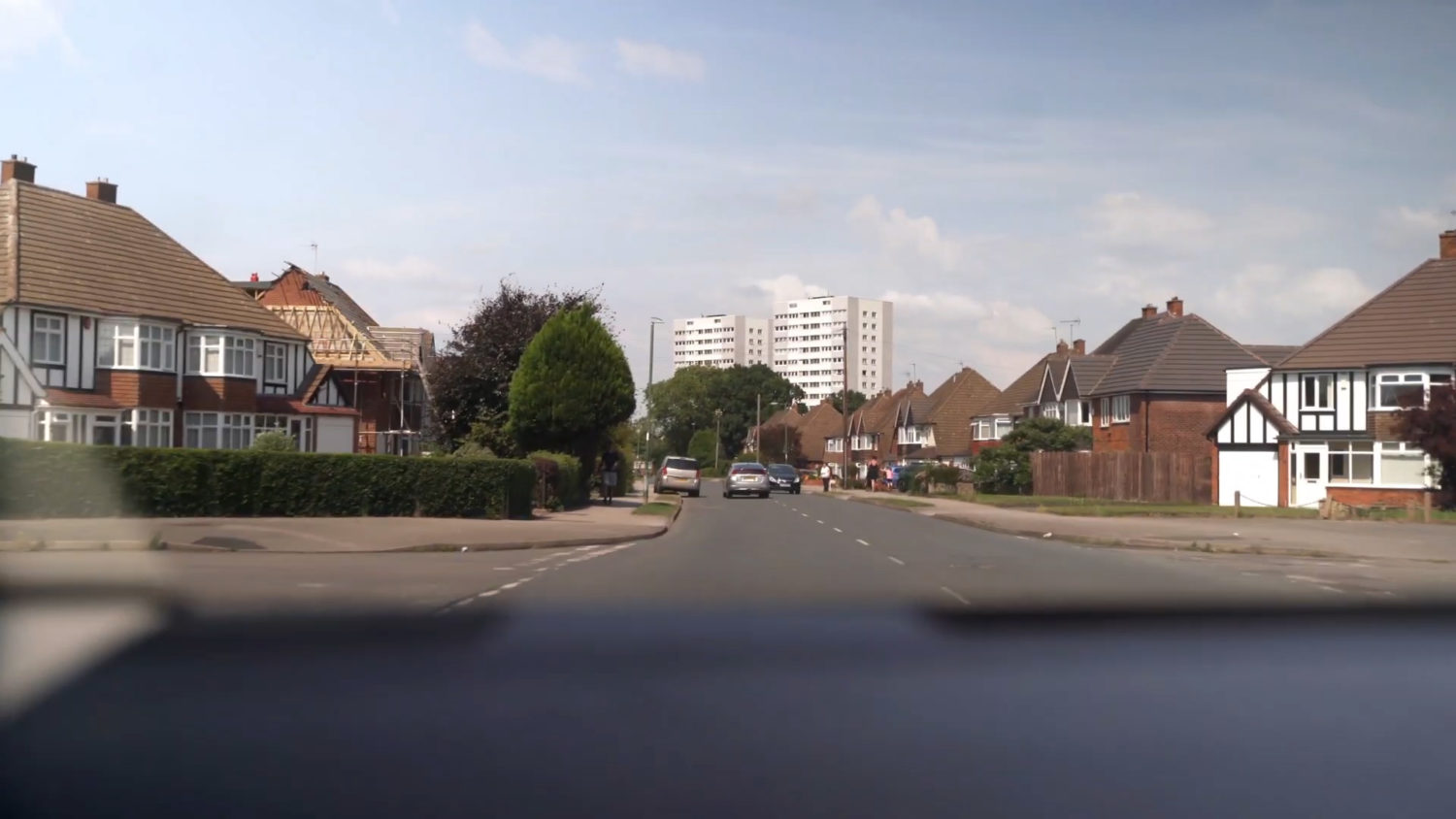 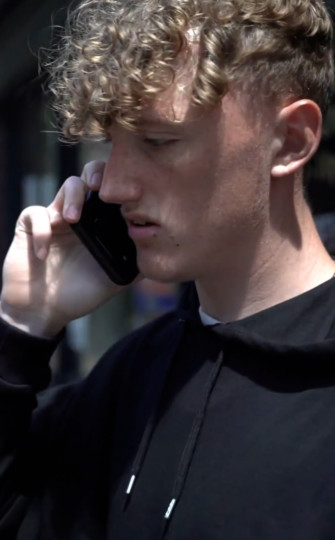 We created music that the target group of young people already listen to. 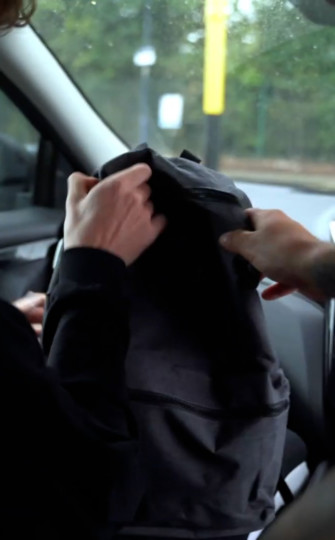 We used relatable lyrics and visuals to create a sense of immersion and relatability. This helps the viewer to feel a sense of kinship to the story and circustances. 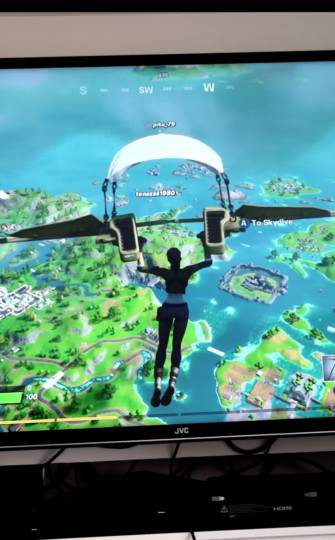 The Hook/Chores of the music emphasises don’t pass the parcel. Passing the parcel which is county lines has become fashionable. The goal was to show the reality and make it fashionable by making a catchy hook.

Your content is not about ‘storytelling’; it’s about telling a true story well.